Teletubby Projects and how to avoid them 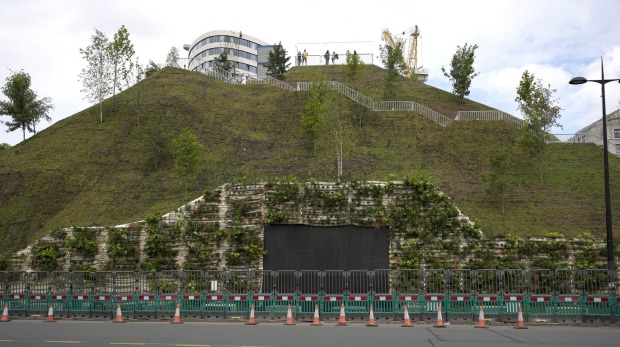 24 Aug Teletubby Projects and how to avoid them

Have you read about London’s new tourist attraction Marble Arch Mound? Designed to entice shoppers and tourists back to the West End, the temporary 25-metre-high artificial hill, sits on the corner of Oxford Street and Hyde Park. Falling woefully short of its lofty ideals of joining the ranks of other innovative urban green features such as New York’s High Line, it’s instead been labelled “Teletubby Hill.” Others have remarked that it’s just a bit of grass with a staircase on it.  Even the views aren’t that impressive.

So what went wrong?

From all I have read, it seems Westminster Council failed to consult local residents and the local community. And it looks as if it was a top-down project that got rushed through without all the requisite checks, balances, assessments and approval processes.

Our project was designed to overcome the economic fallout due to COVID-19 and the dramatic decrease in shoppers and tourists to the West End. Our aim was to create a bold new £150m landmark in heart of London to draw back visitors. The mound was created as an environmentally-friendly outdoor attraction to allow for social distancing and minimise the spread of the virus.

We were in a bit of a rush and there was pressure from the powers that be in the Council so we didn’t bother mucking about with getting councillors to vote on it, or with consulting the community – what was there NOT to like? Time was of the essence; we had to open in the summer just after Boris’ Freedom Day in mid-July to get the punters in. In fact, there was huge pressure to get it open to visitors. Because we were running at a bit of a deficit. The project ended up costing £6m, so a bit more than we planned.

And it’s not being as well received as we hoped; some people are being a bit disparaging calling the Mound ‘Teletubby hill’. But you know what they say: there’s no such thing as bad publicity. We’re drawing good crowds now which aligns with our aim of revitalising London’s key shopping district. As we opened to visitors before the project was finished, visits are free of charge for now. But, in time, we’re confident it will develop into a fee-paying sustainable attraction, bringing in much-needed revenue and helping to rebuild the capital’s economy. 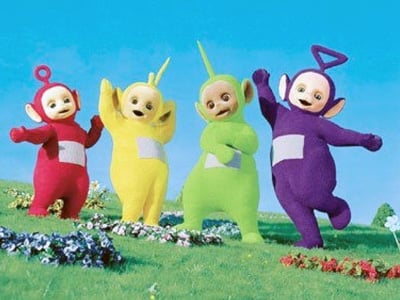 And the architects have reassured us: “It is always unpredictable when you work with plants and trees, especially in challenging weather conditions. Because of the recent drought, the sedum appears brown and thin – but it will get better.”

For any readers who were in Britain in the early 90s this sounds very like the pass-the-buck excuse of “the wrong kind of snow” or “the wrong leaves on the track’’ causing disruption to rail services!

So how can we avoid Teletubby projects and instead submit grant-fit proposals to funders and grant-makers?