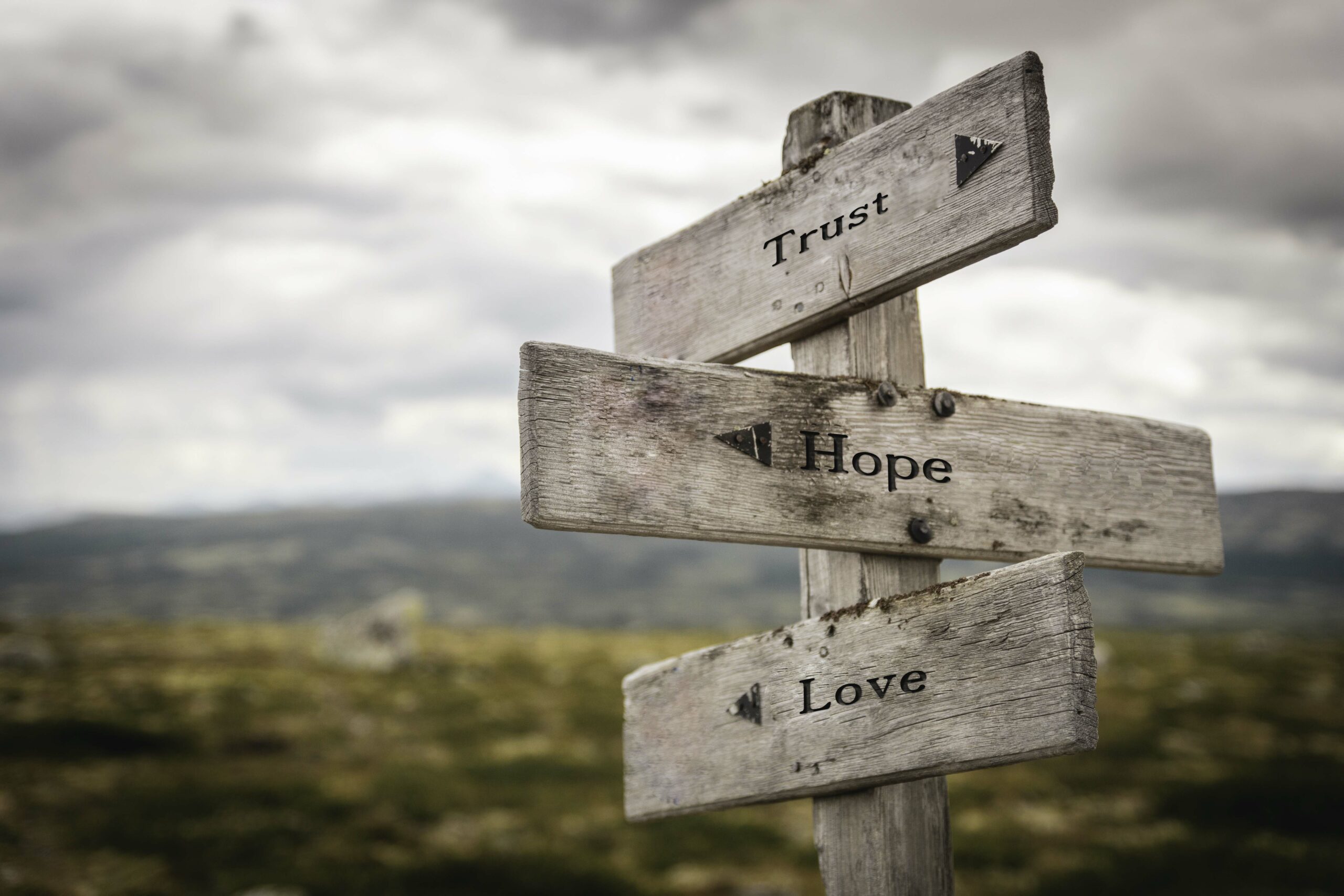 While I was searching for photos to illustrate some workshop slides, the above picture popped up. In a nice bit of synchronicity, it neatly summed up some of the key themes I took away from last week’s F & P Generosity Forum.

How refreshing to kick off a fundraising conference with a heart-based focus! Suparna Bhasin, co-founder of the MaiTri Foundation and long-time meditator, spoke of the need to transform both the individual and the way we look after ourselves as a society, encouraging a change in consciousness away from the fear-based world we live in.  The MaiTri Foundation focuses on mental health, and Suparna called for more collaboration across the sector but also for Government and other funders to increase their risk-taking around new initiatives even when there is only anecdotal supporting evidence.

Grant-giving as a blessing

And she encouraged fundraisers to operate from a sense of abundance and to never feel obliged to funders, but instead to think of it as a gift for someone to be involved in your project, a blessing.

Trust-based and participatory philanthropy versus funding anchored in systems that perpetuate inequity, colonialism and power imbalances is a welcome and ongoing discussion topic in the sector. An excellent session entitled ‘A New Model for Indigenous Philanthropy’ with Andrew Johnson, CEO of the Reichstein Foundation, John Harding, CEO of Barrmal Bijirril Fund, and Denis Batty, Executive Director of Indigenous Employment Agency, called for greater humility, increased consultation and deeper listening from non-Indigenous funders supporting Aboriginal communities and Aboriginal-owned organisations. And for funders to understand that each community is different and requires a unique, placed-based solution.

“How can we be better allies in Aboriginal self-determination?” asked Andrew Johnson.  Dennis Batty reminded us how well Aboriginal communities managed Covid-19 with no cases and no deaths – “they know how to look after their own.” I loved John Harding’s mantra: “nothing for us without us.” And his suggestion that it’s time for truth-telling in philanthropy.

David Callaghan, Founder and Editor of Inside Philanthropy spoke to us from Santa Monica about trends in philanthropy.  There are over 700 billionaires in the US; as products of capitalism themselves, many are criticised for being conservative in their investments, risk averse and doing little to bring about economic justice and systemic change. Encouragingly, however,  he also instanced some examples of participatory grant-making that address the broader topic of the power imbalance: ‘The democratisation of grant-making is on a lot of people’s minds,” he said.

One example of a philanthropic newcomer and game-changer is MacKenzie Scott (ex-wife of Jeff Bezos), who has given money with no strings attached to organisations led by women and people of colour, to low-profile community education organisations, to climate change initiatives and global anti-poverty organisations. Last year she gave away nearly $6 billion, ten times as much as the Ford Foundation.  “MacKenzie Scott is willing to put money on table for organisations uniting to change power structures,” said David.

John McLeod of JB Were reported on philanthropy globally and across the nation with some encouraging and interesting trends. While his prediction of an overall fall in Australian giving of 20%  by 2021 (in his April 2020 report into philanthropy during Covid-19) is proving pretty accurate (giving is down by 15% so far),  John reckons that the short sharp decline will be followed by recovery and that 2022 will be reasonably positive.

Bequests are on the increase

While mass market giving is declining as a proportion of total giving across the UK, US, NZ and Australia (John reckons there’s a lack of connection to the sector, and that philanthropy needs an equivalent to the ‘slip, slop, slap’ campaign!), bequests are on the rise globally with huge room for growth; in Australia only 7% of all people who die leave a charitable bequest.  In the corporate world, the total sum given by Australia’s top 50 corporate philanthropists in 2020 was $1.3 billion, 18% higher than in 2019. While the increase was largely due to the bushfires and Covid-19, it’s notable given that pre-tax profits fell nearly 30%.

PAFS and Sub-funds have potential for significant growth

Another area with potential for growth is PAFS or Private Ancillary Foundations (tax-deductible private foundations set up by an individual, family or business that give grants to not-for-profits with DRG Status). While there are currently approximately 1850 PAFS giving an estimated $500m per year, John reckons there should be more like 30,000 PAFS and that as awareness of structured giving through PAFs increases, this will be a space to watch.

Kyrstian Seibert, Industry Fellow, Centre for Social Impact, Swinburne took us on a deep dive into the world of sub-funds, an emerging way to give. Sub-funds are giving accounts sitting within a larger public foundation, mostly a Public Ancillary Fund (PuAF). Sub-fund providers include community foundations, wealth managers and trustee companies.  Donors makes tax deductible donations against the fund, and those donations are invested together with the assets of all the other sub-funds managed by the provider. Donors can make recommendations about how the funds are distributed to eligible charities.

Easier to set up than PAFS, and with a lower entry point (as low as $20,000), there were 1,995 sub-funds (as of 30.6.18 – CSI Swinburne Sub-Fund Survey) with assets of $1.06 billion. If wealth advisers start to include sub-funds as a vehicle for giving in their conversations with donors, the huge intergenerational wealth transfer expected over the next ten or so years ($2.3m by 2035) could trigger significant growth in sub-funds.

In the final panel discussion with Jack Heath, CEO of Philanthropy Australia, and others, we heard some inspiring examples of how some funders responded to Covid-19.  The Foundation for Rural & Regional Renewal ran online workshops and offered grantees a blanket extension of six months which resulted in changes to 175 projects.  The Red Rocketship Foundation adapted their funding and were highly supportive of grantees – “contact us and tell us what you need.” With examples across the US (David Callaghan) and Australia of the pandemic changing the paradigm with a move towards untied funding, funding for capacity building and operational costs, shorter turnaround times, easier reporting and more multi-year funding, the question is whether this trend will continue. David Callaghan’s experience in the US is that “funders tend to tune in and out.”

However, in Philanthropy Australia’s Survey of grant-makers last May 81% of respondents had changed or adapted their funding,  47% shifted to unrestricted grants, and one third were advocating for charities they were involved with. The survey is due to be repeated in a few months so time will tell how enduring these changes prove to be.